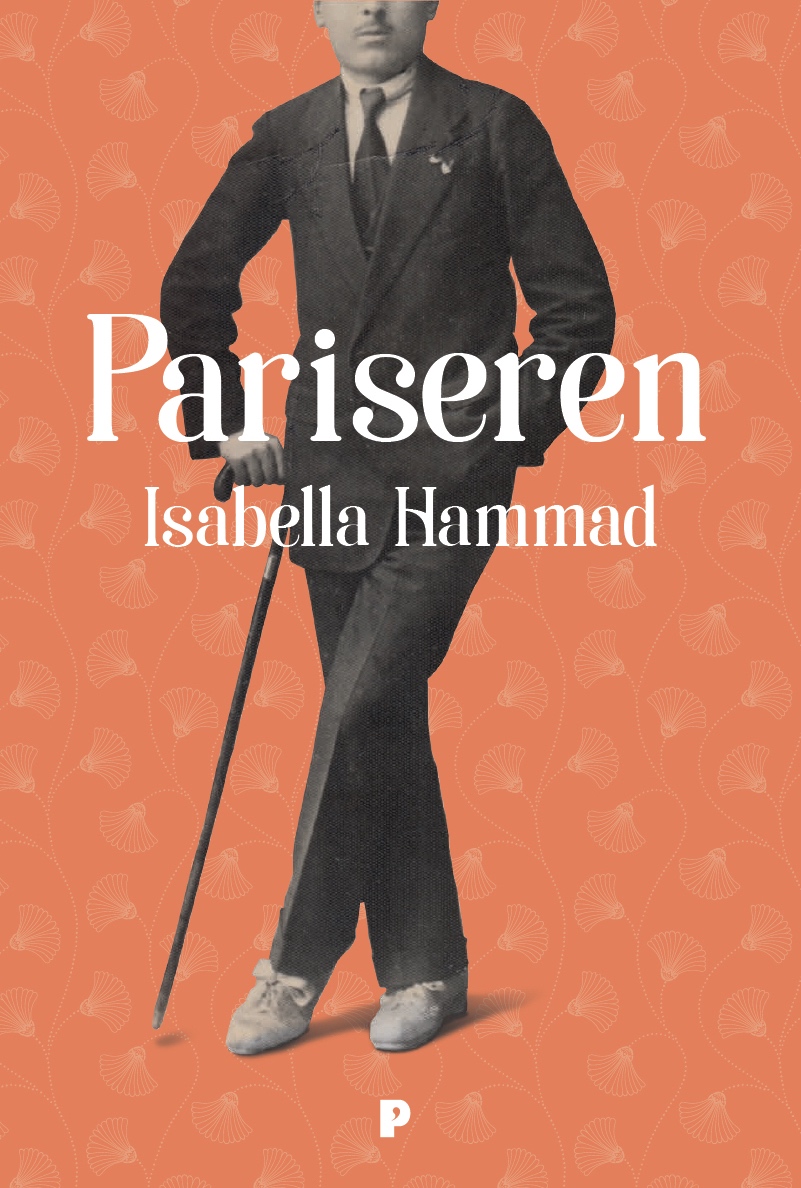 One of the most ambitious first novels to have appeared in years. … Written in soulful, searching prose, it’s a jam-packed epic … Hammad is a natural social novelist with an ear for lively dialogue as well as an ability to illuminate psychological interiority. … Hammad is a writer of startling talent – and The Parisian has the rhythm of life.

Hammad has an exquisite control on her subject: this is precise writing, measured, and careful. It doesn’t sprawl; it pins. And it doesn’t get swept up in generalisations or making characters mouthpieces for the march of history; rather, her detail makes you feel the homes and cities she takes us to, and the people that inhabit them, are as multifaceted and mysterious as those of real life. Hammad’s presentation of a politically contentious time, the after-effects of which are still felt today, is also complex and demandingly layered – as it should be.

Much of the pleasure of the book is to be found in Hammad’s often strikingly clear, original imagery … She also provides many canny shifts in focus, from a cinematic, establishing wide-shots of a location, deftly sketched, to zooming in on the tiniest, most intimate detail …It is Hammad’s sustaining of both perspectives, the minutiae that make up an individual life and the macro political upheavals that change a country forever, that makes The Parisian so impressive.

Isabella Hammad shows rare maturity, both in her marshalling of a huge cast of characters and in her ability to illuminate such a politically charged period of history without didacticism or literary showboating.

Sumptuous and sharply observed – an old-school novel to lost yourself in.

Isabella Hammad has crafted an exquisite novel that, like Midhat himself, delves back into the confusing past while remaining wholly anchored in the precarious present.